Summer in France is a phrase that has always had an aspirational, fantasy tone to it. With the overwhelming amount of natural beauty from the coast to the countryside, grand architecture, and an aspirational lifestyle, it’s no wonder why I’m always on the verge of reconsidering my citizenship.  No matter how frequently I visit France, my fondness for the country whose culture is centered around life’s convivial pleasures only grows. This summer, in an effort to motivate myself to finish my upcoming book, I promised myself a proper French holiday. The reward to meet my July 1st deadline was this: To take four weeks off to soak in summer’s high, à la française. The thought of a French holiday is something that is completely un-American. To enjoy life at a leisurely pace, that doesn’t require overplanning or overcommitting is unthinkable. 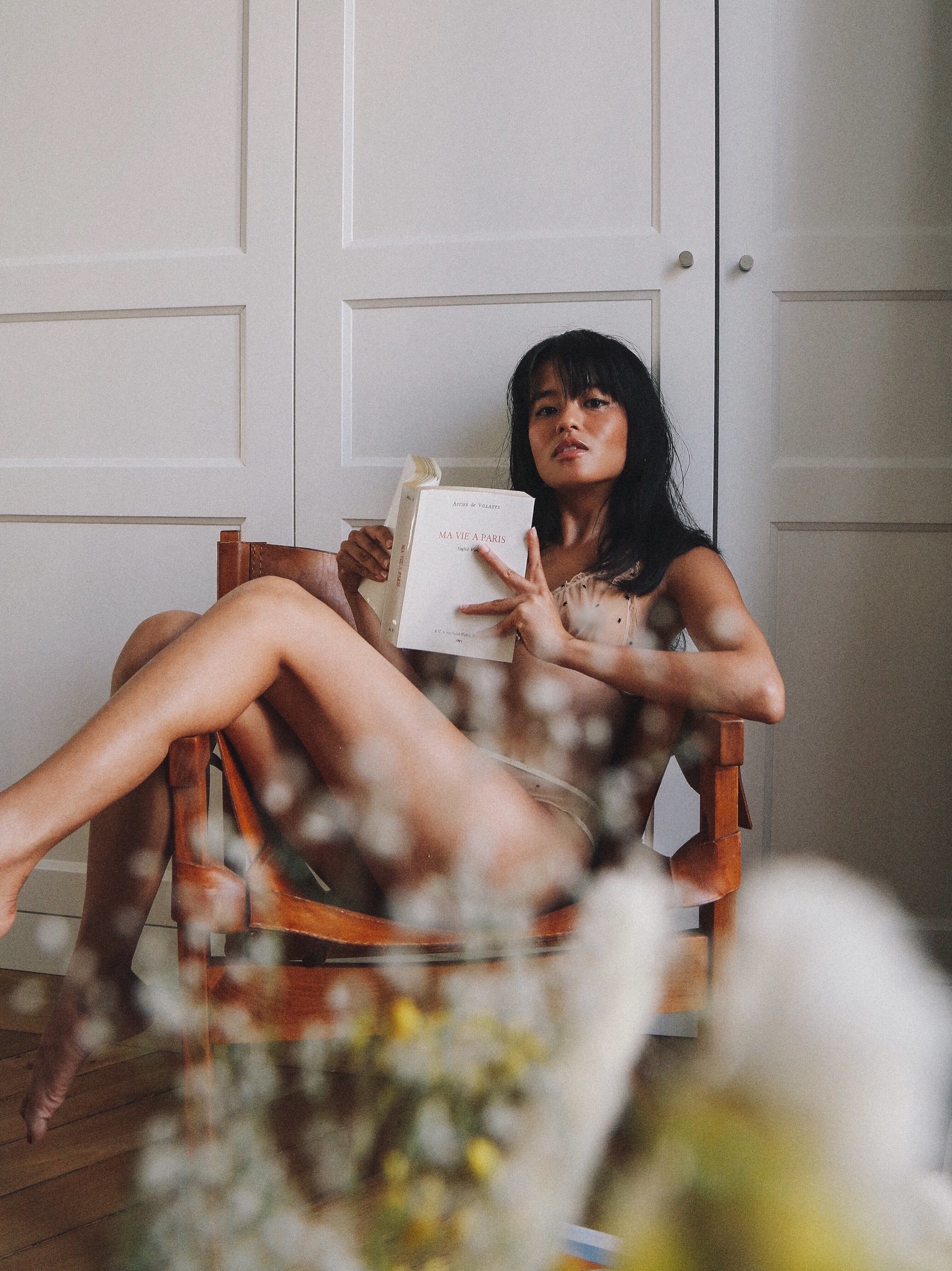 My ‘Tour de France’ summer started with a teaser in the South of France over Cannes Film Festival. But the proper out office message began with my trip to Corsica in July, which was followed by a week in Provence, a weekend jaunt to Normandie and the Rambouillet Forêt. Finally, there were two weeks of Paris in August. Most Parisians would advise that it’s terrible to visit the city of lights in August, where most of the city’s beloved shops and restaurants have shuttered for the month, but I completely disagree. Despite being a significantly quieter vibe wandering the streets, it was a rare opportunity to absorb the city’s parks and monuments. As Paris is home to an exorbitant amount of great cafes and restaurants, the limited availability was a blessing in disguise. It eliminated the decision fatigue that came with planning where to go out for dinner.

By the end of August, I felt as if my brain had rewired. I felt refreshed, something I don’t normally feel when I’ve embarked on holiday, where I typically overpack my calendar to assure myself that I’m absorbing the most out of an experience. The lack of overprocessing and spare time gave me a rare opportunity to reflect, and more importantly, prioritize. As someone whose personality is always pushing to do more, temporarily living in an environment where less is more had a profound effect on my psyche. 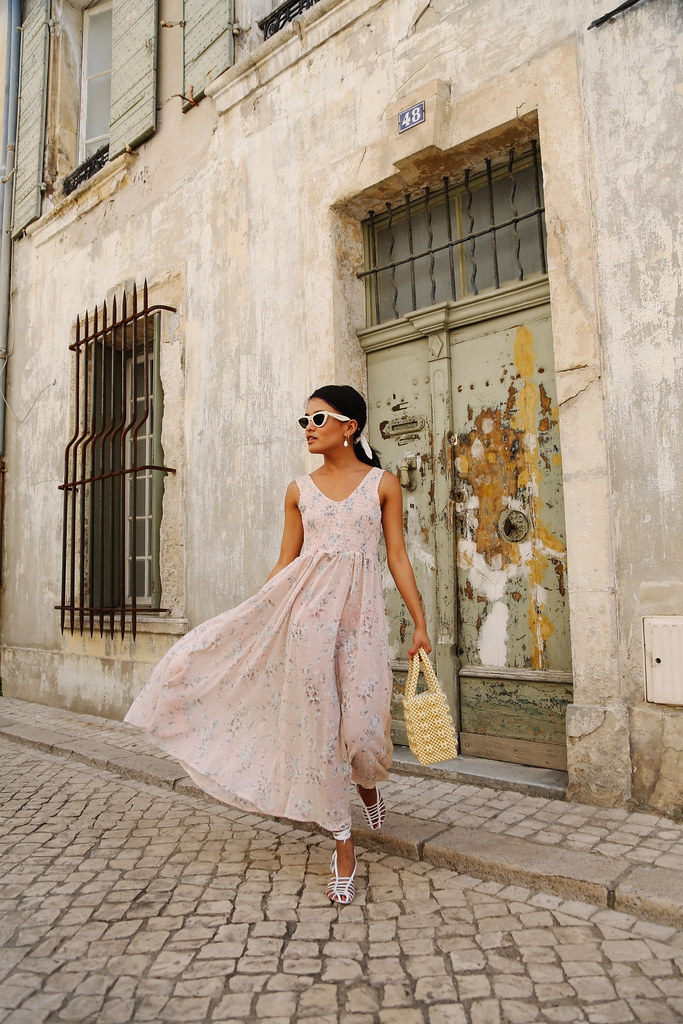 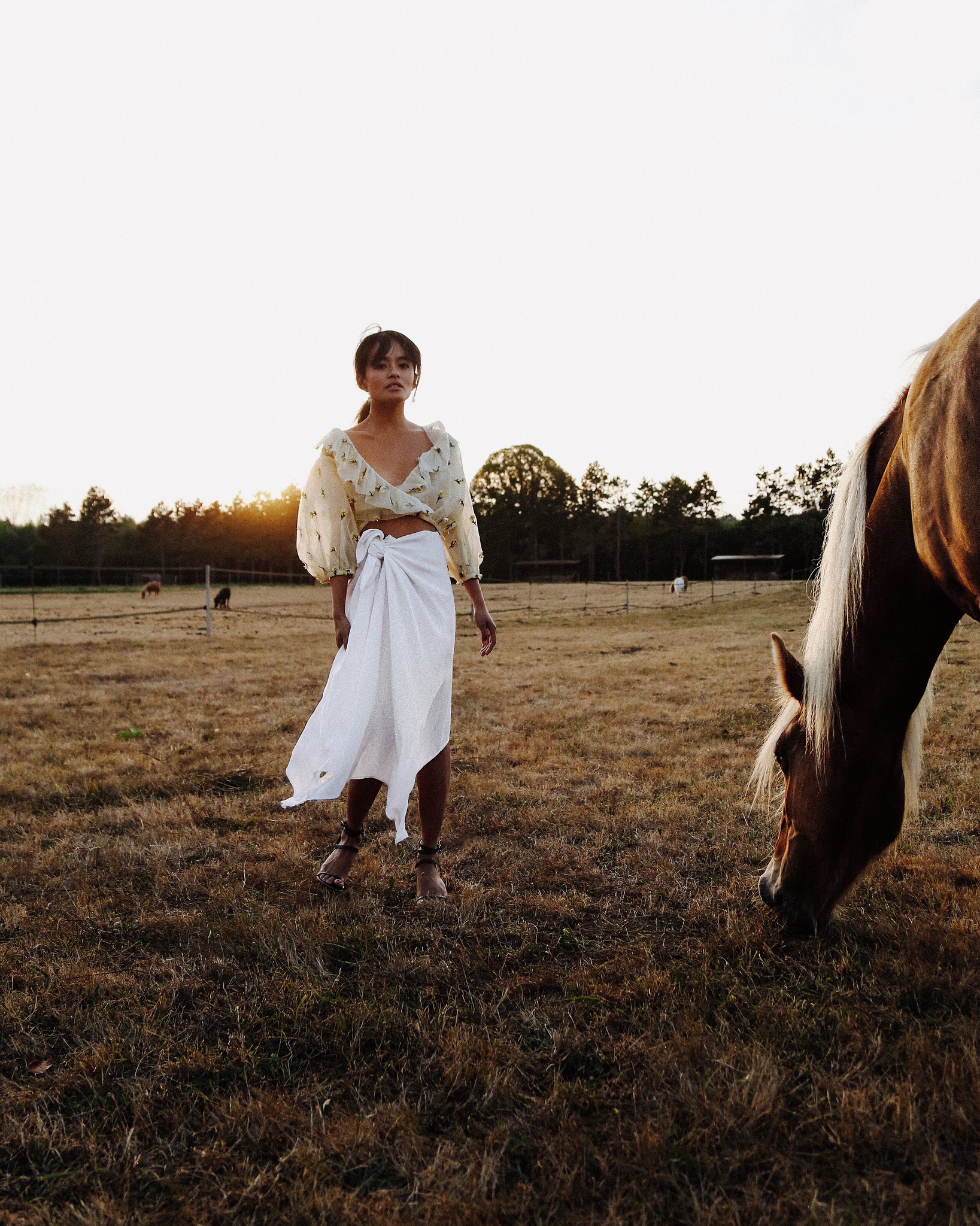 From a weekend spent horseback riding in the Rambouillet Fôret. 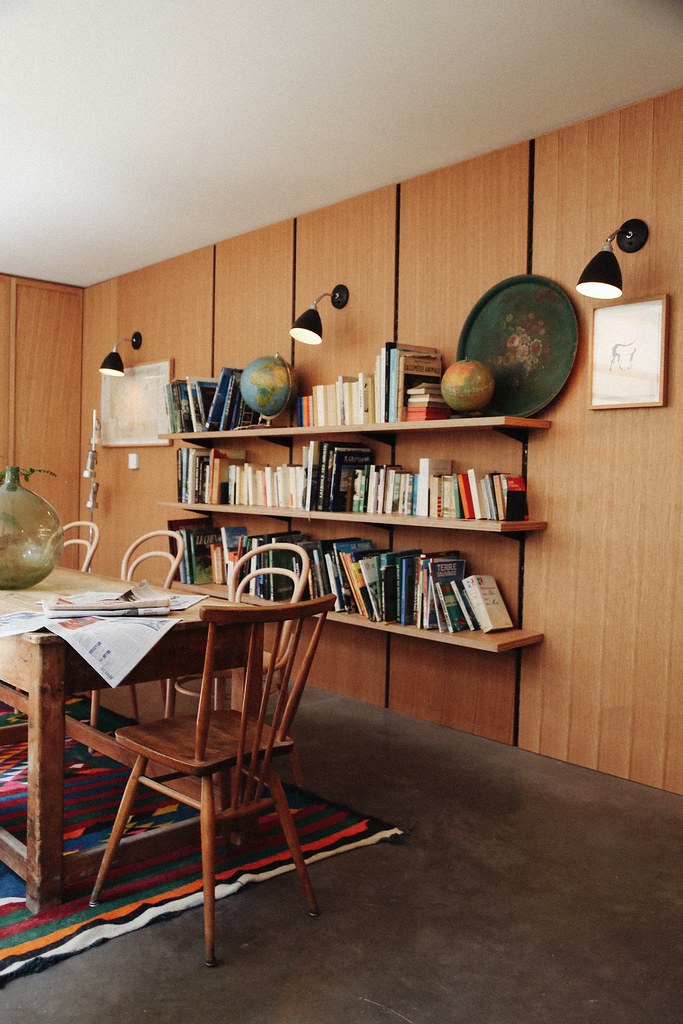 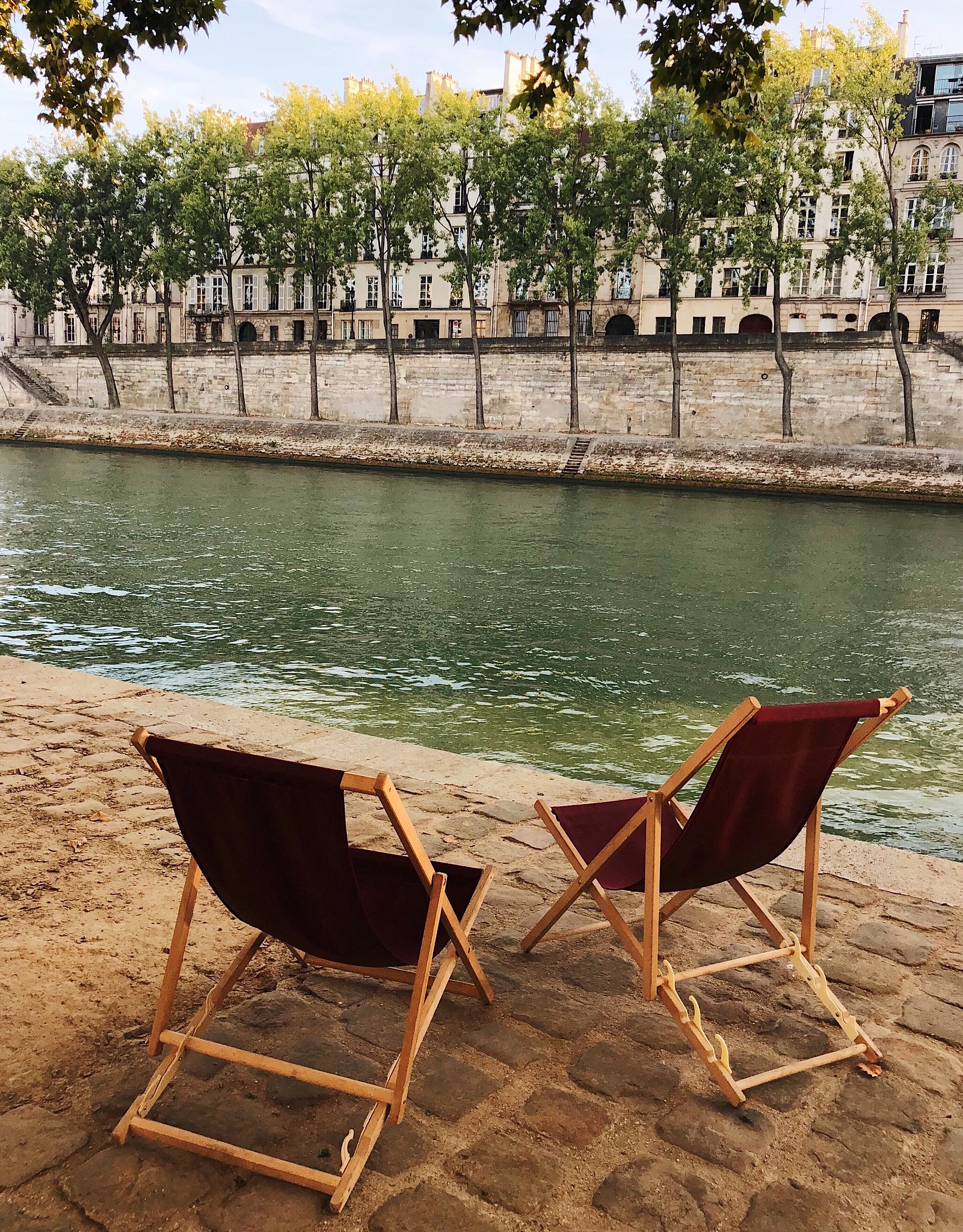 Summer along the seine. 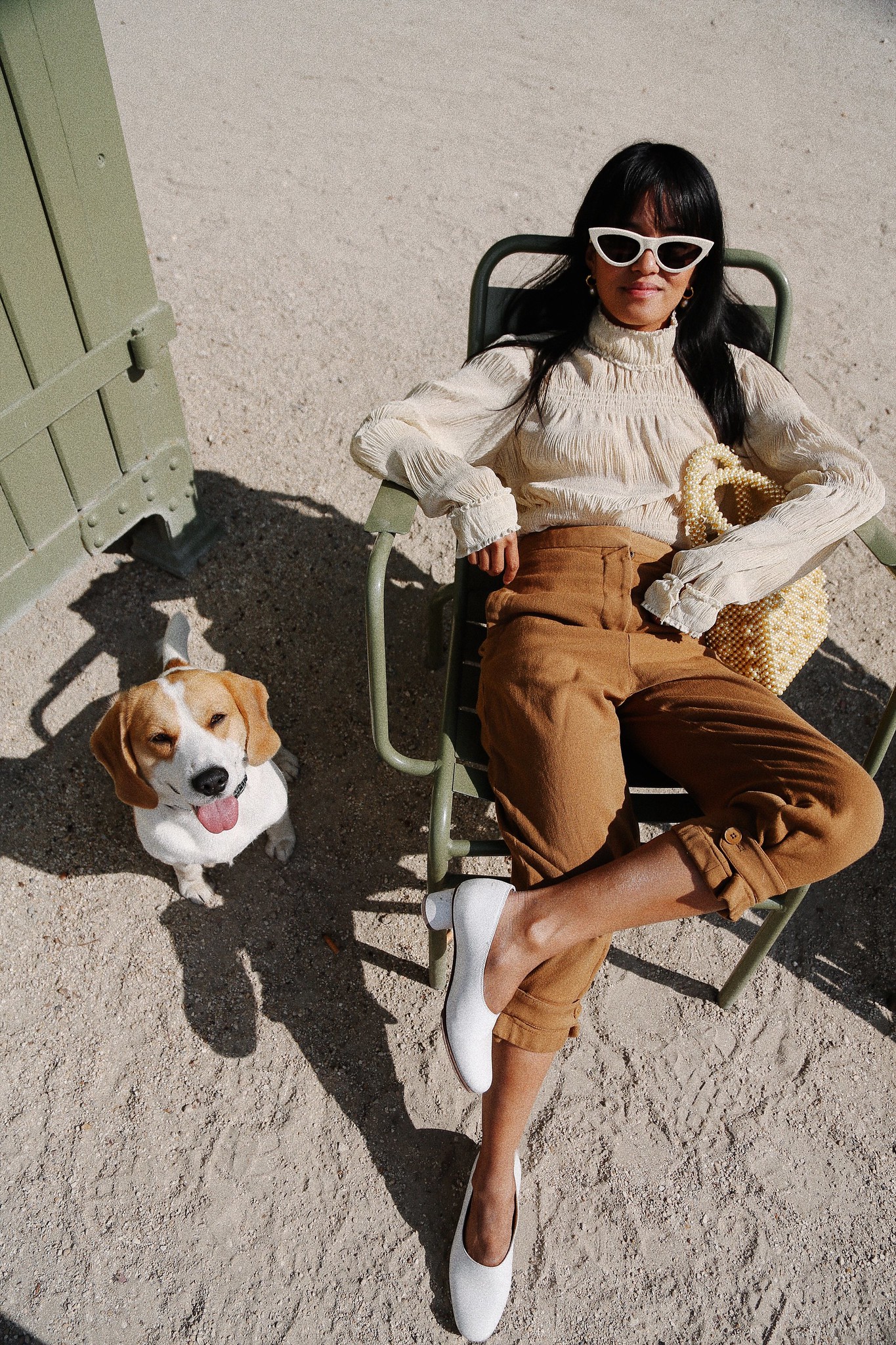 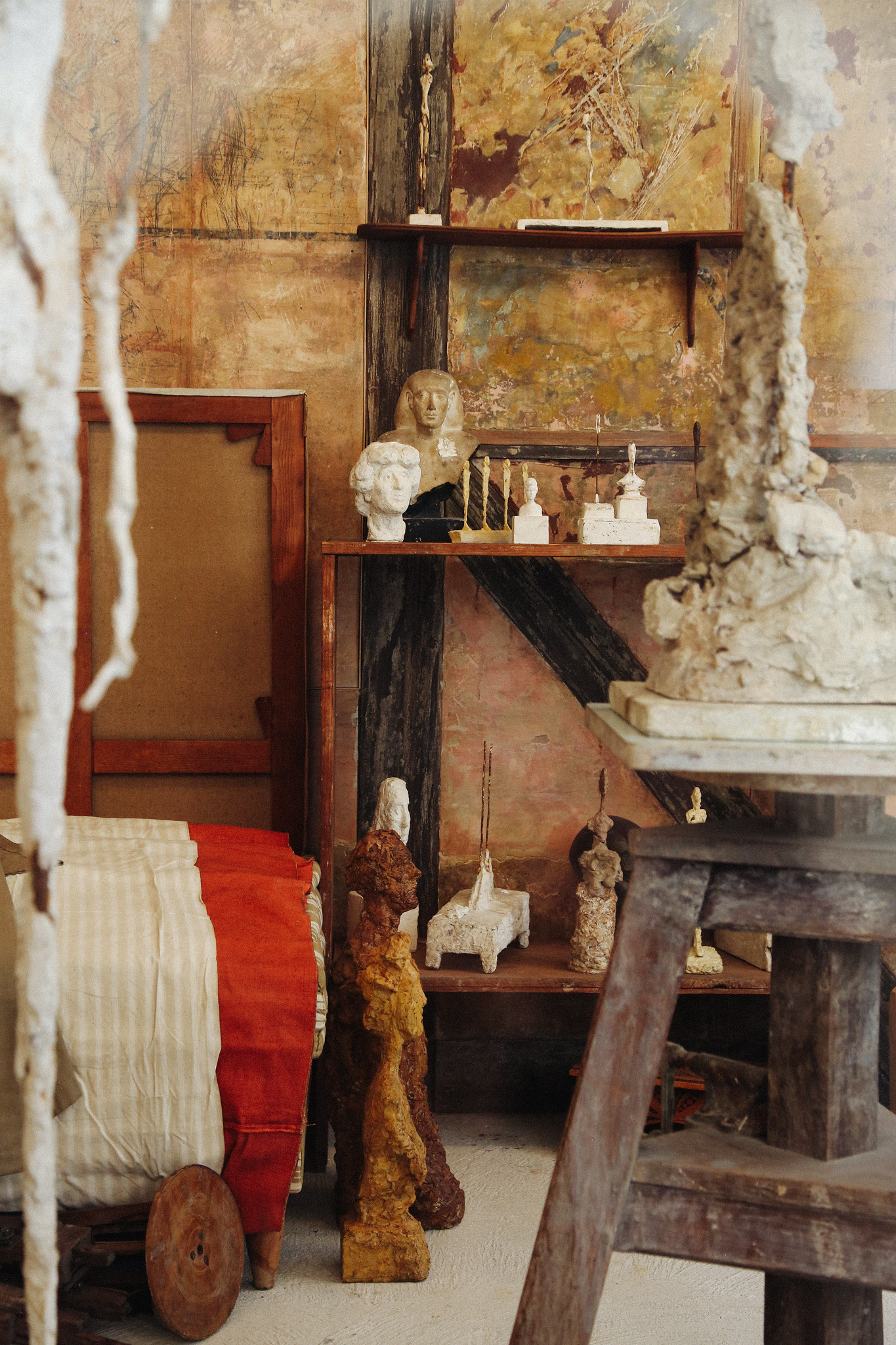 Inside Giacometti’s Paris studio located on the Left Bank. 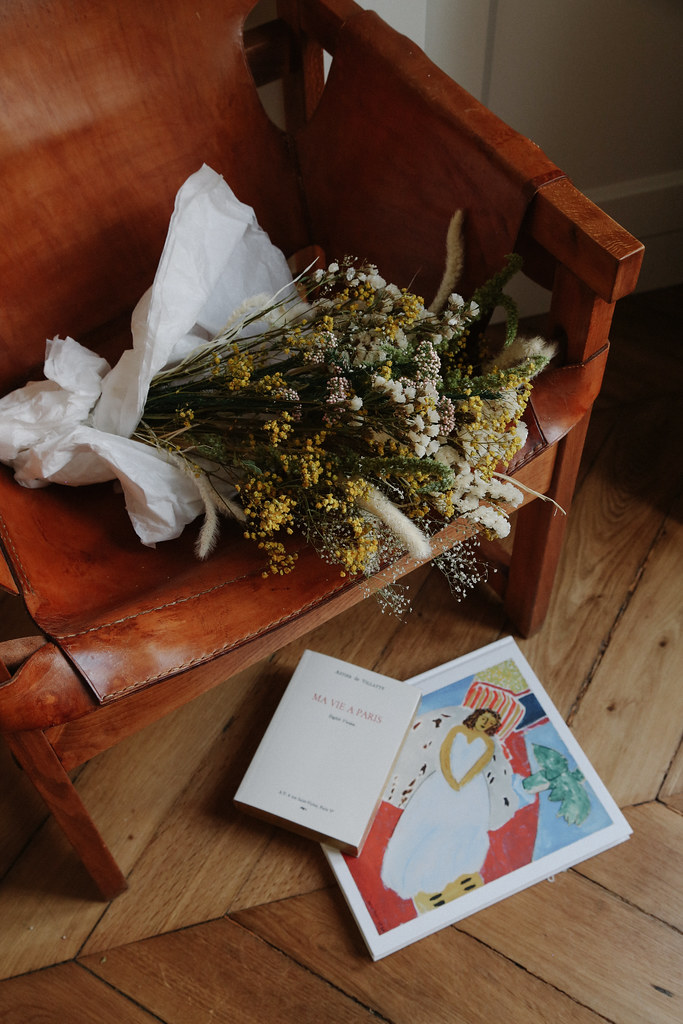 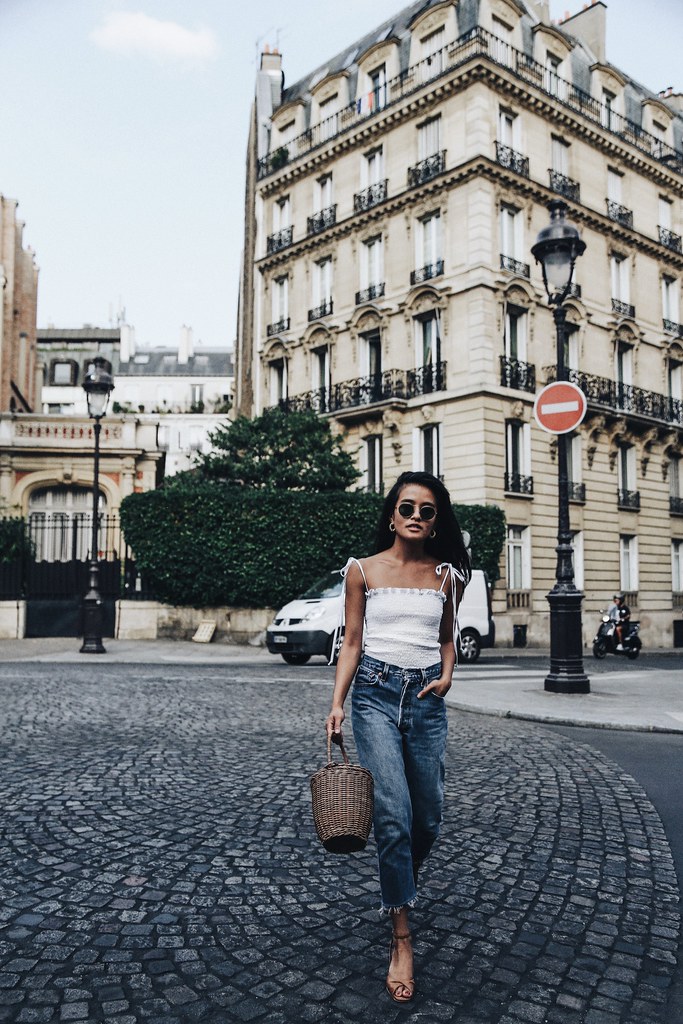 Dodging traffic at dusk in Pigalle. 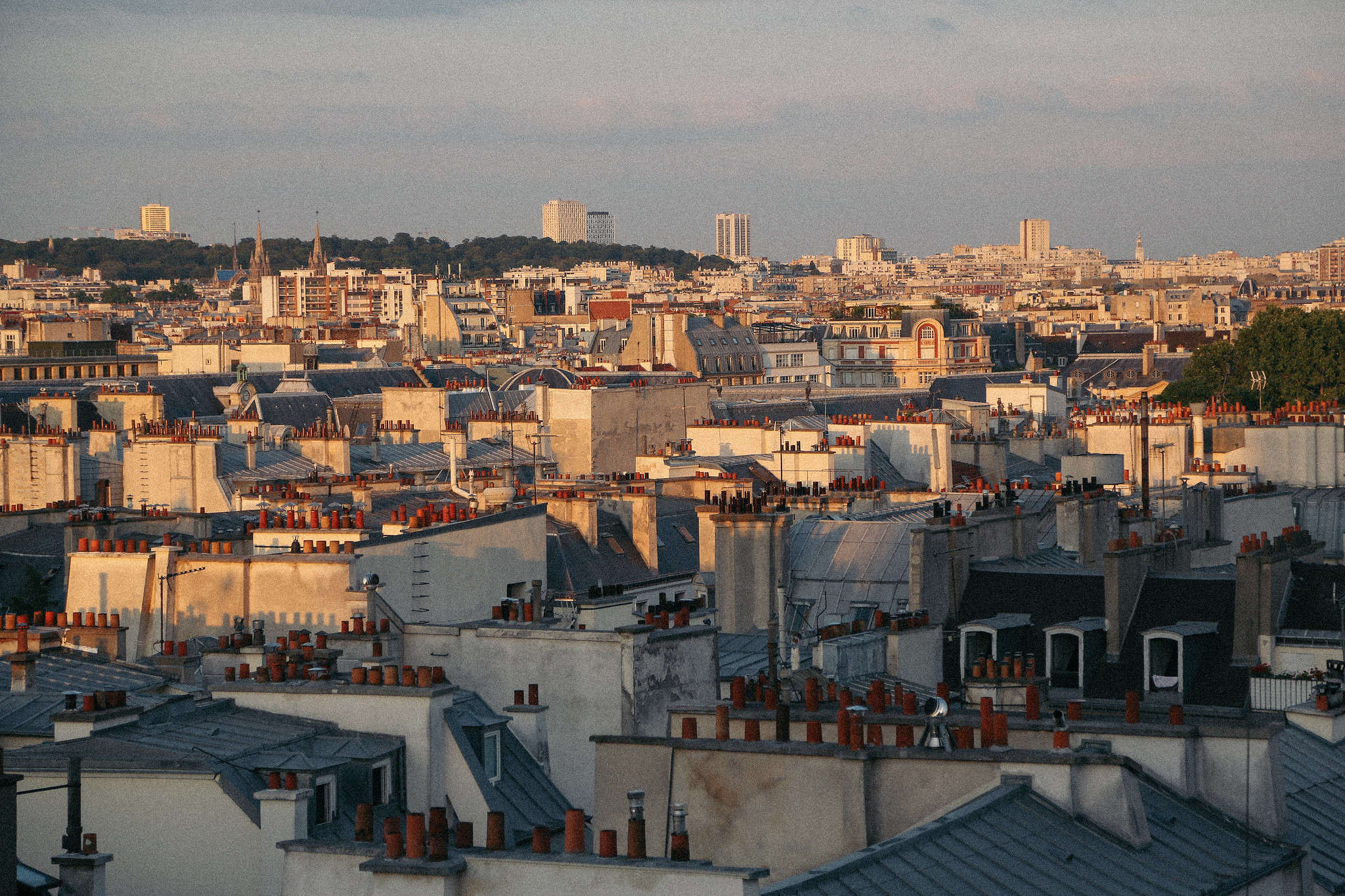 Sunset on a rooftop in the 4th arrondisment. 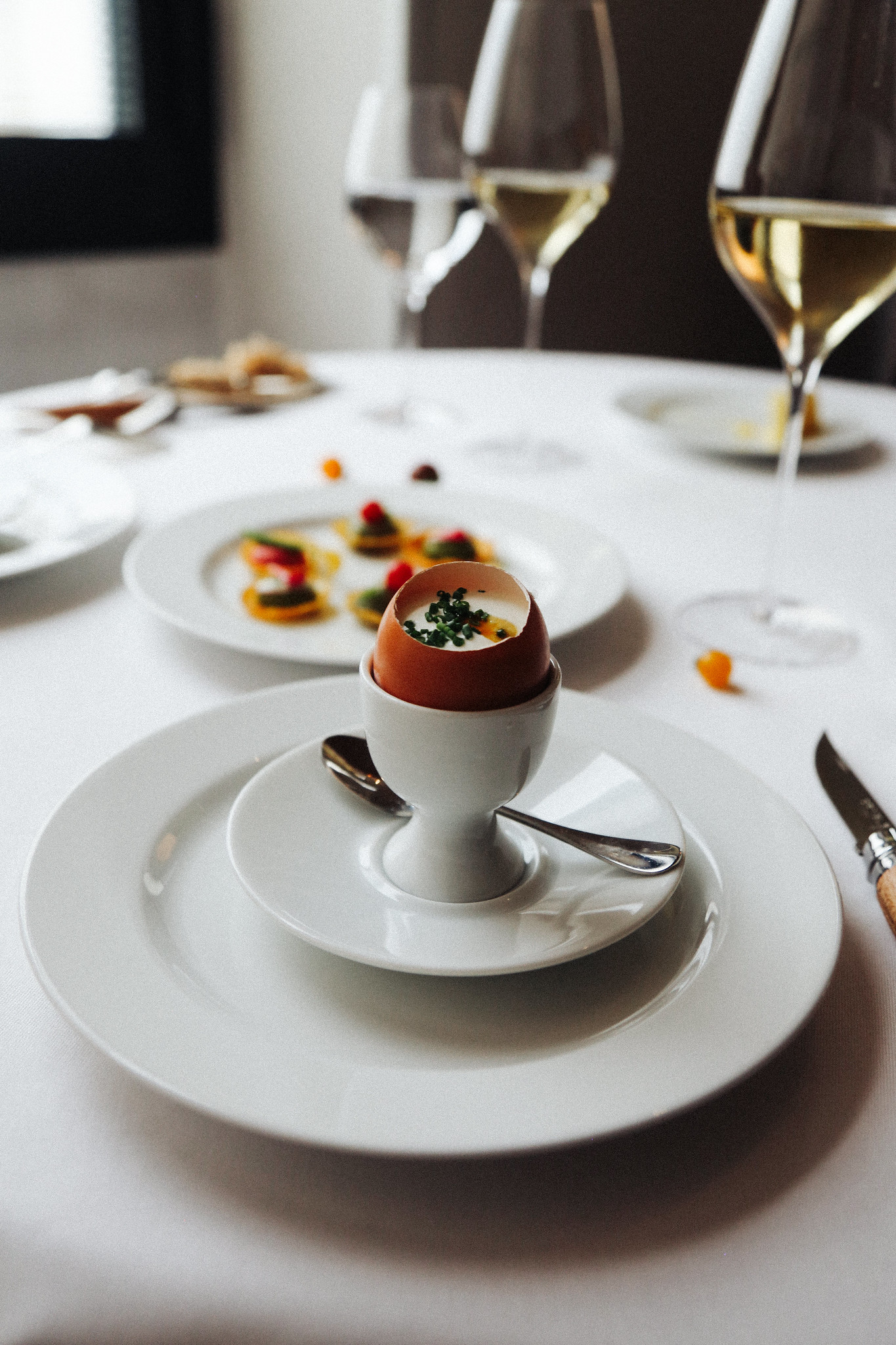 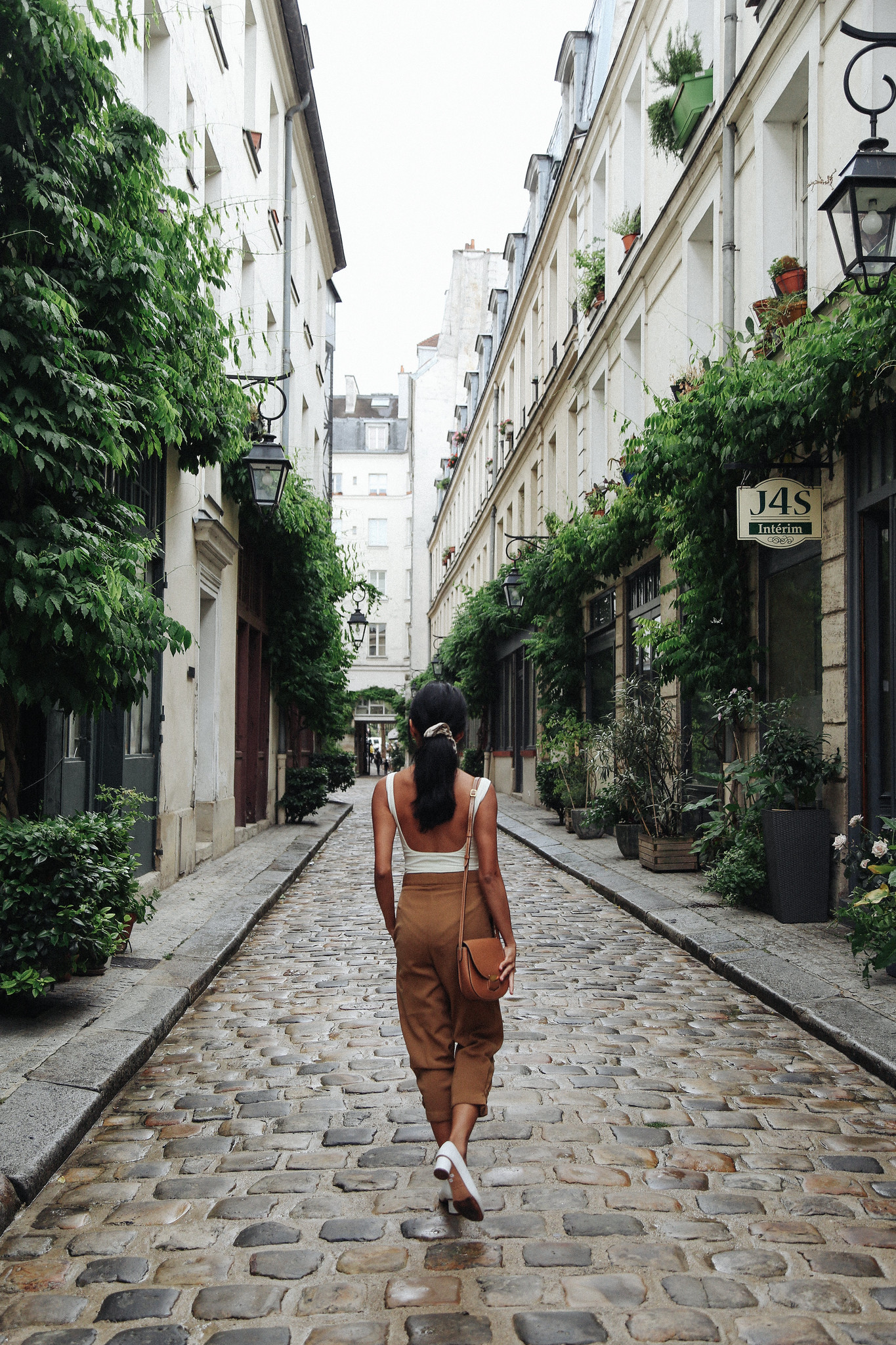 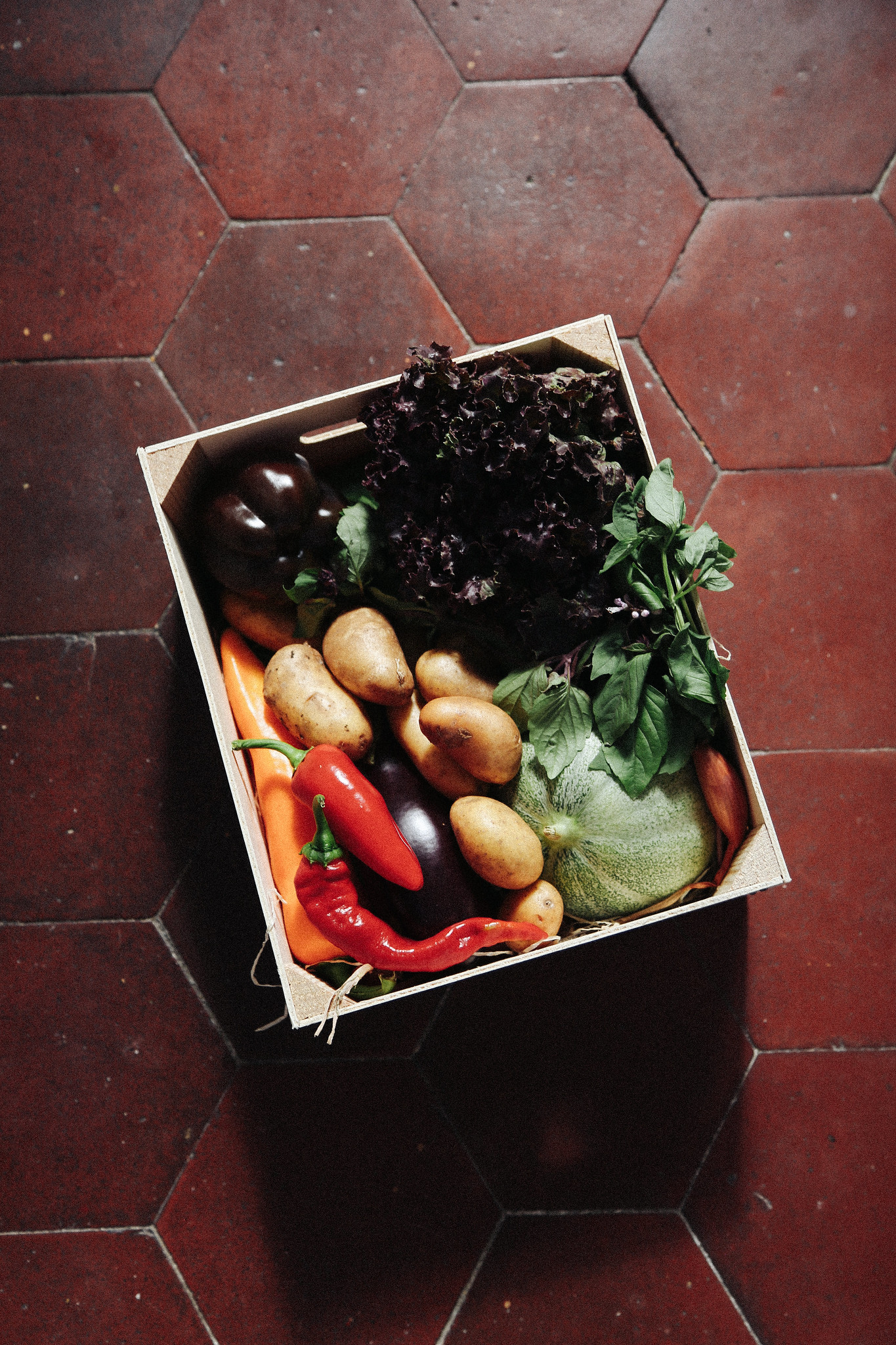 A gift box from the garden of Alain Passard. 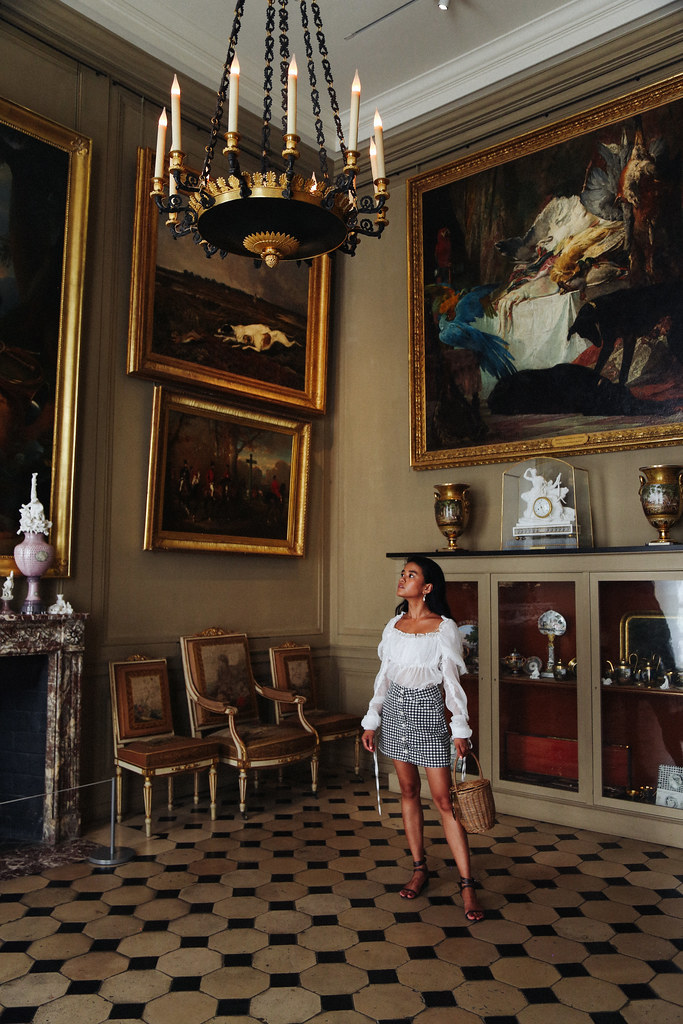 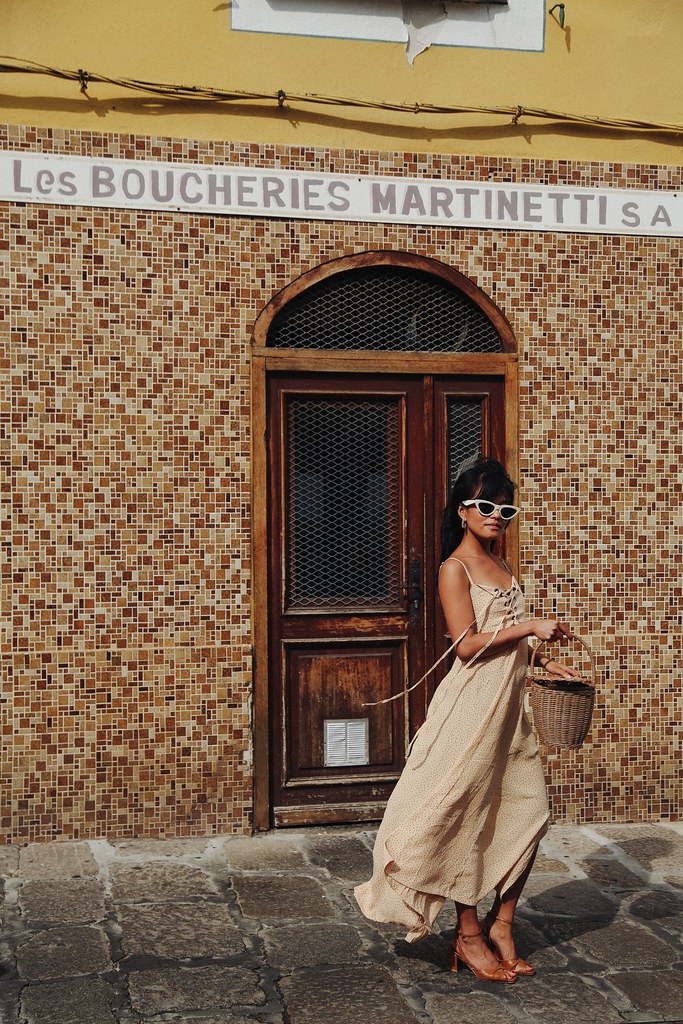 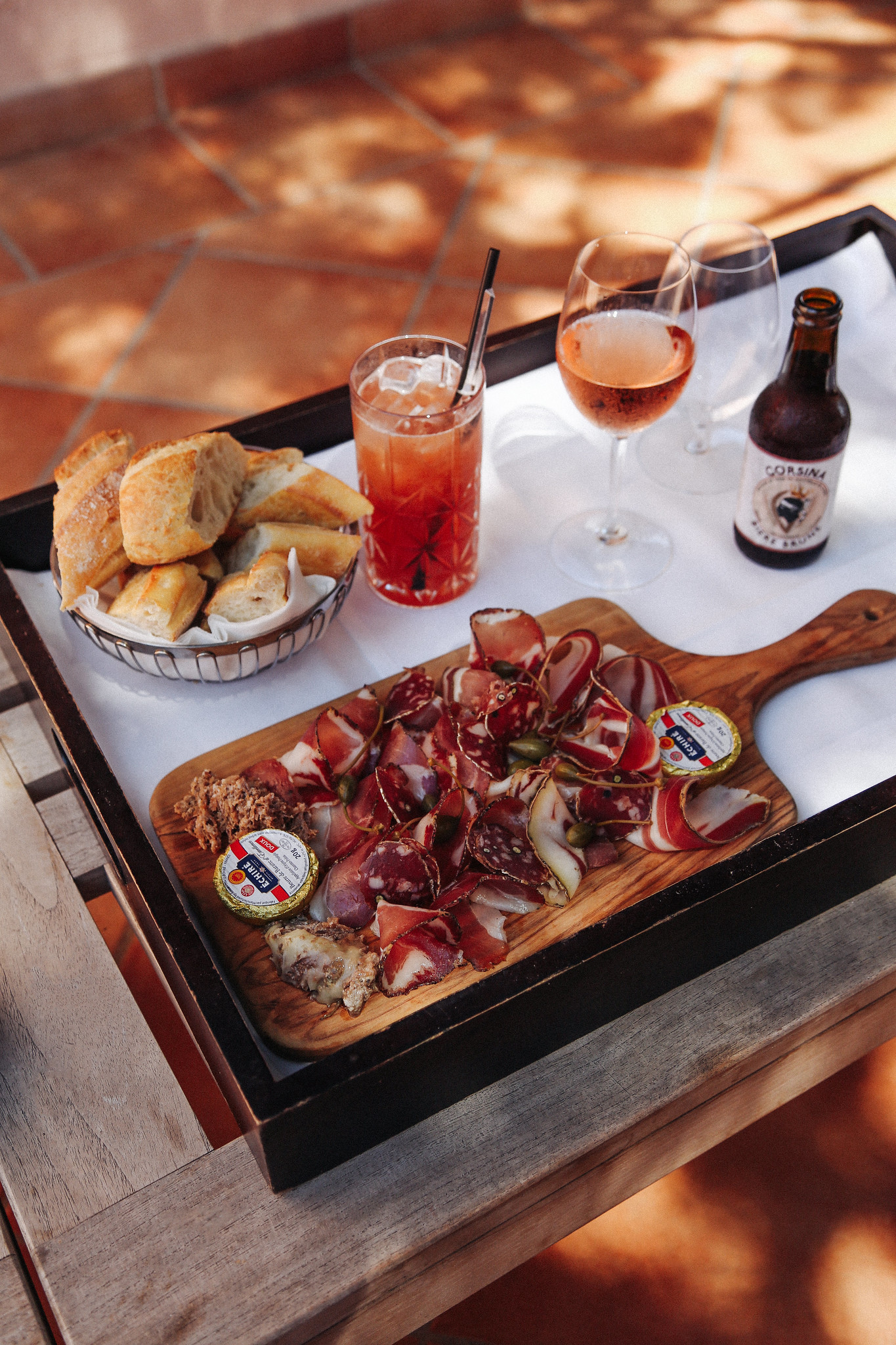 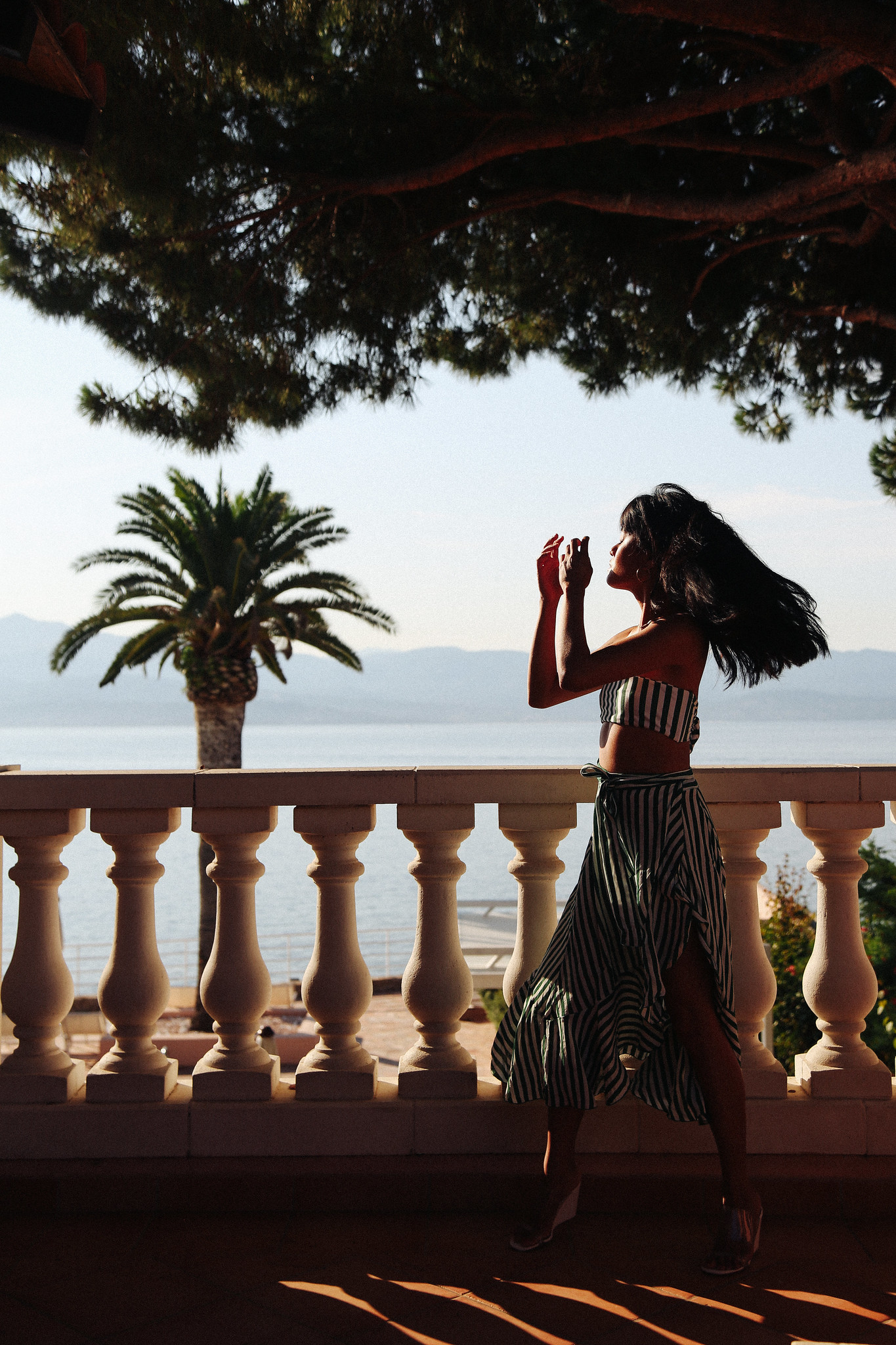 View from the grand suite at Hôtel Les Mouettes.