After a week long of shows in New York for fashion week, I hopped on a bleary-eyed flight from JFK to Amsterdam for the grand re-opening of Hotel Pulitzer, Amsterdam. The Hotel Pulitzer first opened its doors back in the 1960’s, when Peter Pulitzer had the idea of combining 10 canal houses into a hotel. Sixty years later, the Hotel Pulitzer holds the title of a UNESCO heritage site for its preservation of its storied walls. Today this story is retold through the eyes of the creative director Jacu Strauss. Our arrival had been welcomed with a rare spell of warm weather, and already my city fatigue had waned off from the abundance of organic beauty that surrounded this city. From the charming canals, tree-lined streets and the unyielding display of flowers from shop windows to floral boxes along the canal bridge, Amsterdam  proved to be a visual feast in the fall. 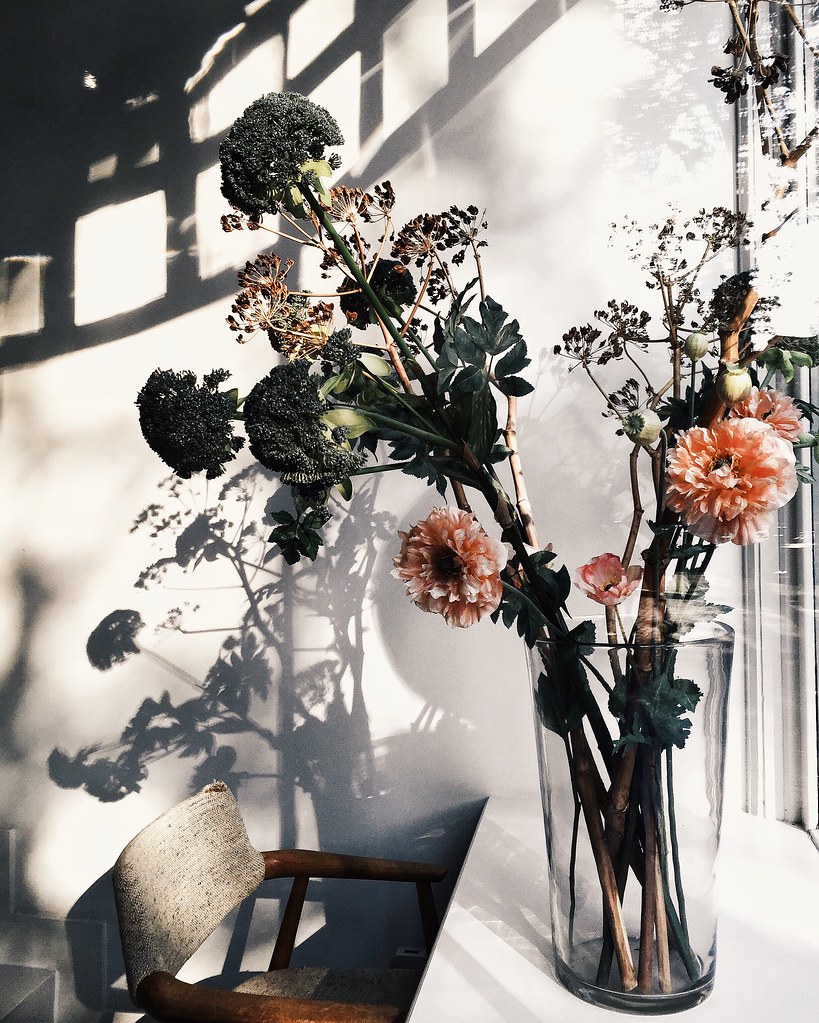 The Hotel Pulitzer is centrally located in the Nine Streets of Amsterdam, a neighborhood filled with vintage and designer shops, specialty stores and home to some of the city’s most well-kept historic residences. 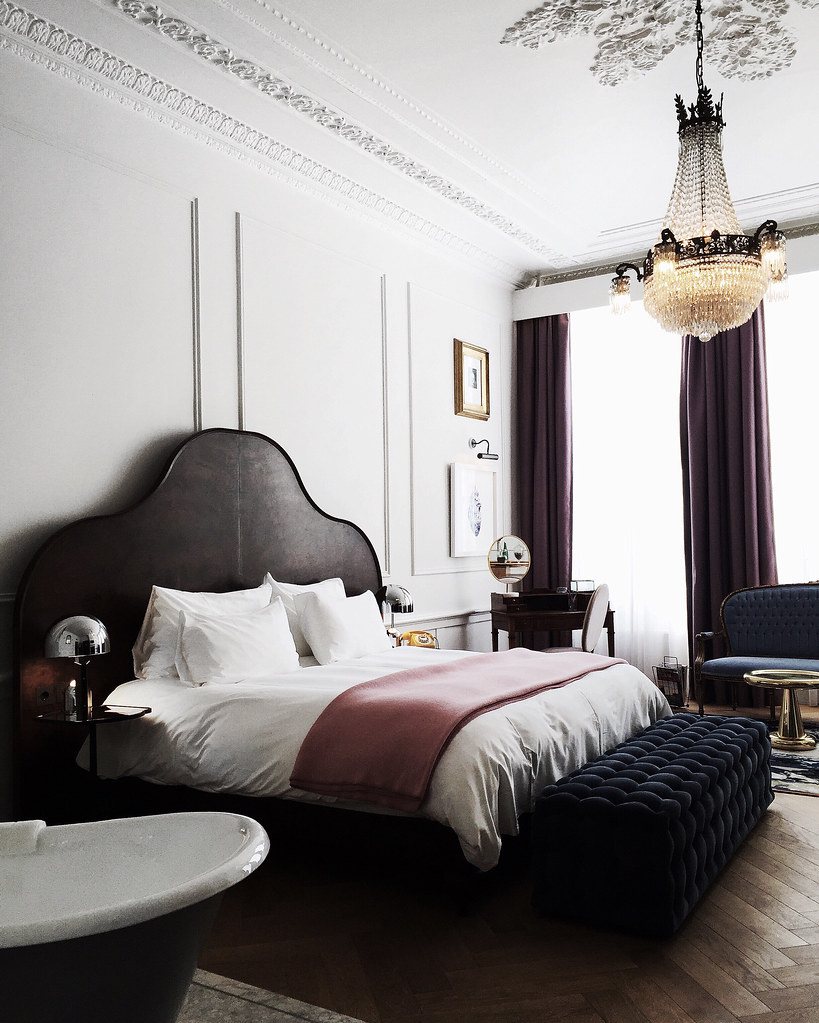 View from The Grand Pulitzer Suite, which offers a private entrance in view of the canal. 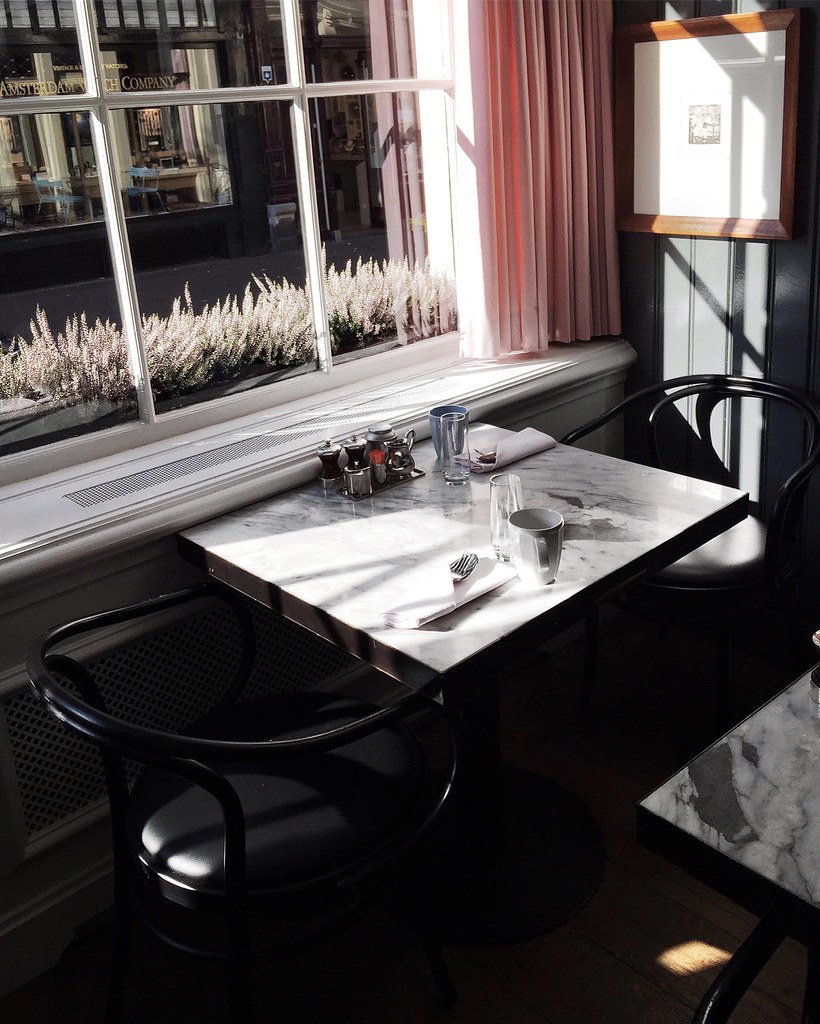 Breakfast at Jans, the modern Dutch restaurant inside Hotel Pulitzer framed by sunny views of the canal. 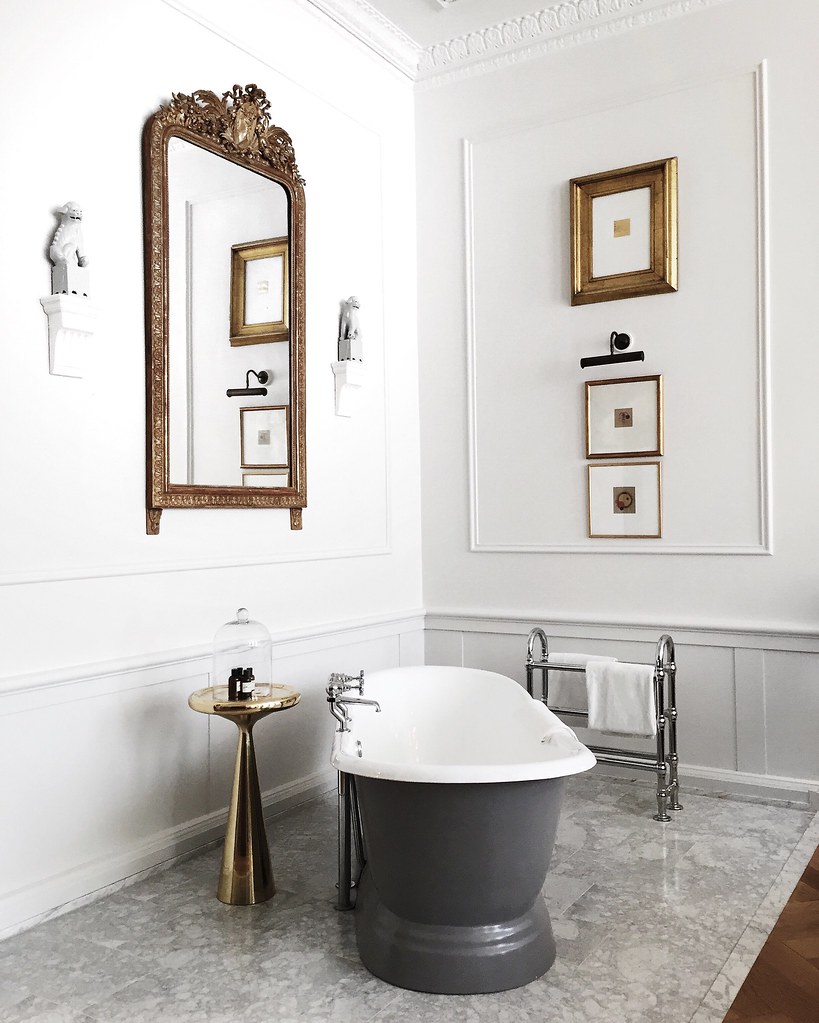 The standing tub at the Grand Pulitzer suite. 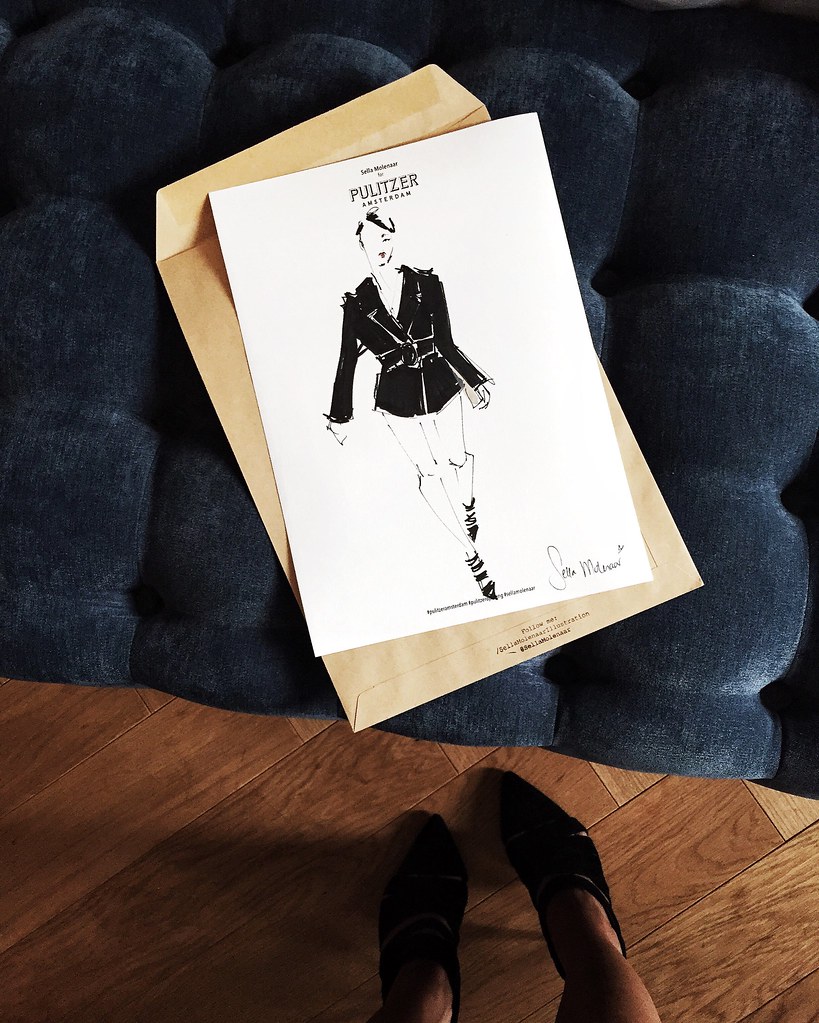 An illustration by Sella Molenaar.