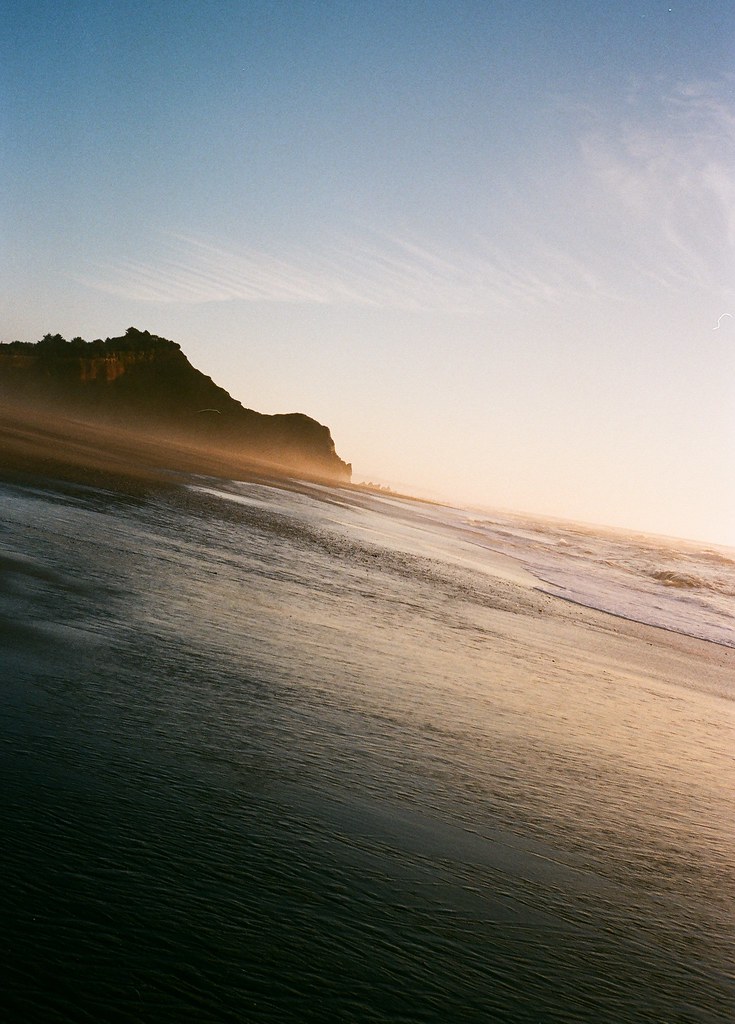 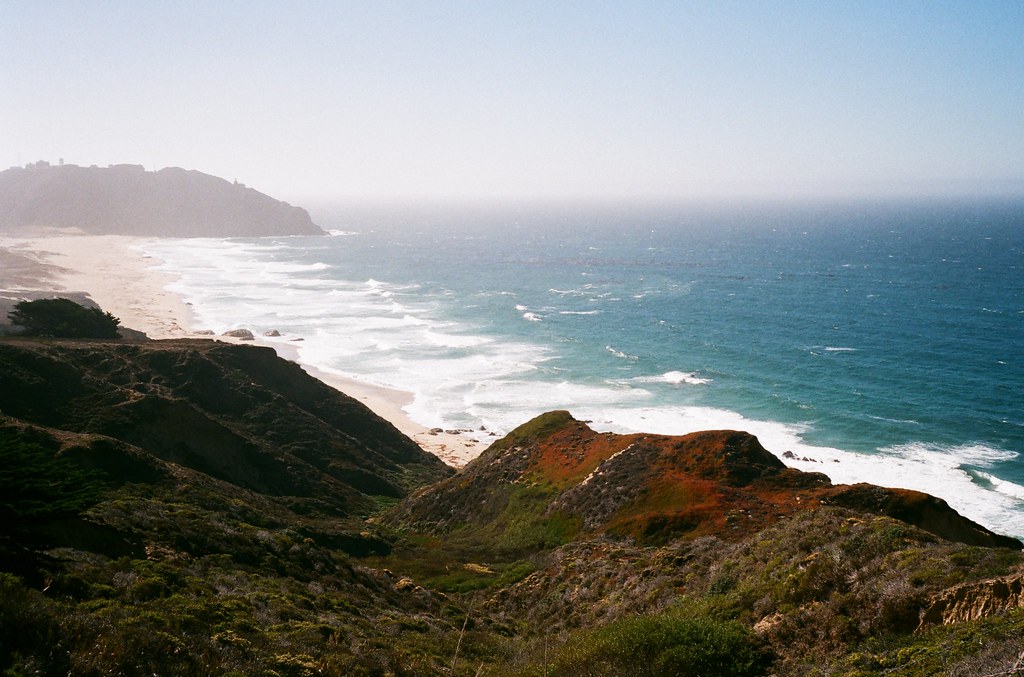 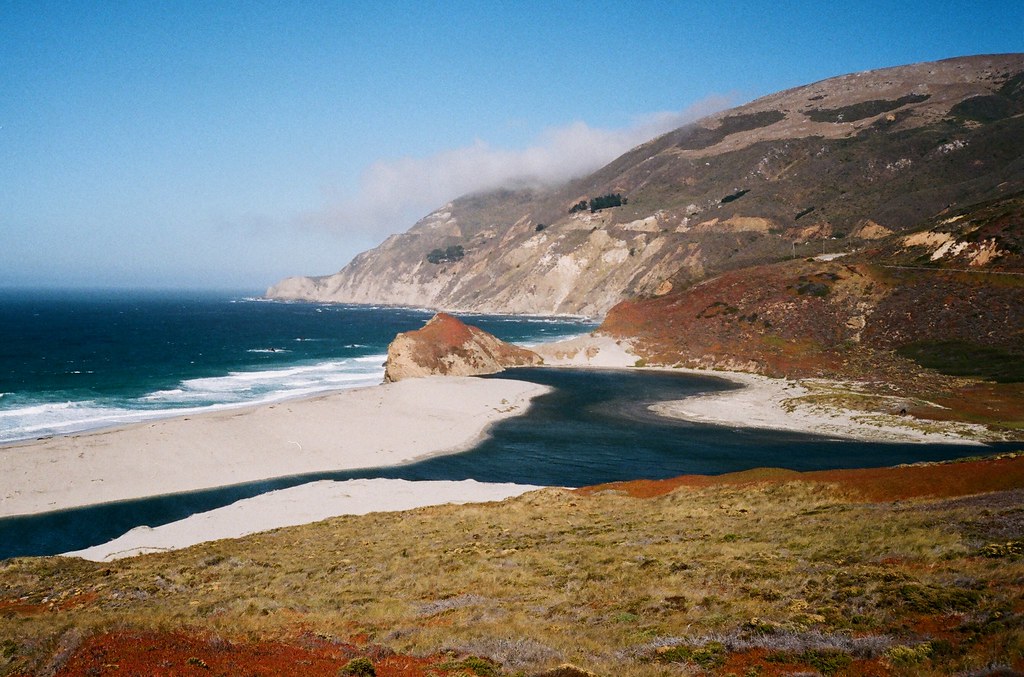 There’s something about a 35 mm film grain that renders an image more timeless, more in-the-moment, and ultimately, more authentic. In our world saturated with images, we manipulate staged moments to mirror our realities. Think of how many images we take of one scene on a camera roll. A single photo hardly satisfies our desire to document, stretching the memory banks of our iPhones and digital cameras.

Perhaps the magic of a film camera lies in the inability to re-stage a moment. It emboldens us to capture fleeting moments as they come. This is where film captures the truth. It forces us to surrender to what’s present. Film is the filter to our backstage moments. It’s the off-beat and the in between. It’s what treads closer to a record of reality. Even in the soft blur, of an out of focus image, there lies the crapshoot: will this moment be salvaged?

This blog began as a journal when I was 17, featuring Kodak film from my disposable cameras. And despite my growing collection new Wi-Fi enabled, digital cameras, I still crave the feeling captured by 35 mm. So here’s to a new year, returning to old tricks. In times of pursuing novelty, sometimes the feelings of nostalgia prevail.