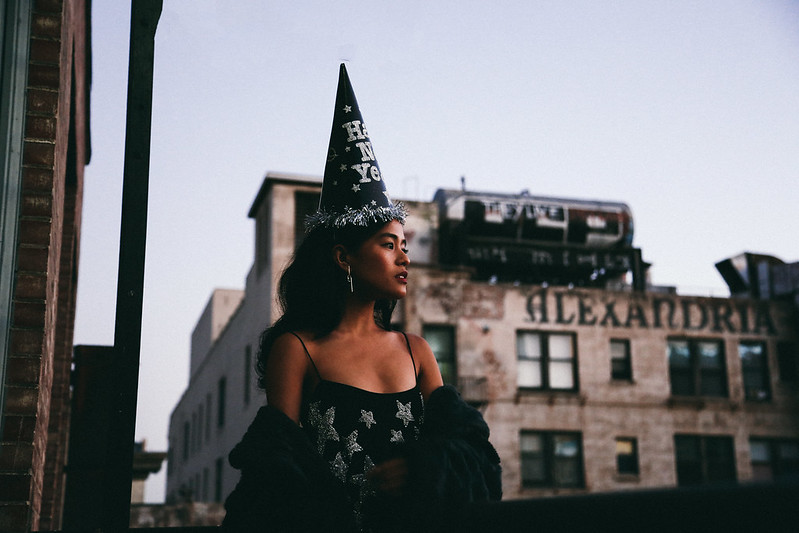 Sorry I’ve neglected you. Pre-New Year I spent my break chipping away at launching a new project that has been intimidating me for some time. Combine that with my inability to coerce a year’s worth of self reflections listing lessons learned and things to come, ending with a sprite and cheerful New Year’s Resolution was just something that did not come naturally this year

My goals are often pre-meditated and have been long planted before the holidays begin. They arrive as small epiphanies collected through out the year, the stuff that spontaneous and sometimes, rather dull experiences have conspired.

But there’s comfort in arriving at new perspectives at the turn of a new leaf. Like a pre-face to a book or a well-appointed aperitif, there’s no harm in trying a taste of what’s to come, right?

Without further a due; here’s a check off list of things I’d like to worn on this year:

1. Launch Bon Weekender, whose site is now up and running!

2. Start the #DisappearingCities Project, stemming from my love of cities and urban development

3. Learn to become conversationally fluent in Spanish – especially after spending a quarter of 2015 in Central/South America.

4. Last but not least: Learn to cook – only because my daily usage of Postmates is starting to take a hit in the wallet department, on top of the myriad of health benefits that comes with in house dining too…